Travel literature attempting to provide information about the Japanese people almost always includes a sentence or two about their love of festivals.  Yesterday, we attended our first eisa festival, the 60th Okinawa Zento Eisa Matsuri.  Eisa, a Bon dance, is a form of folk dance originating in Okinawa.  Bon, also known as Obon, is a Buddist holiday to honor the spirit of one’s ancestors.

Eisa is performed by groups of 20 to 30 men and women, dancing in circles or in two lines, to chanting, drumming and singing.  Large barrel drums, medium drums and small hand drums are used in the performance.  The costumes oftentimes include brightly colored turbans and distinctive vests, leggings and shoes.

Obon is celebrated at different times throughout July, August and September, depending upon region.  This year, Okinawa celebrated Obon in late August, but eisa dancers could be seen as early as July.  The event was held at the Koza stadium near Kadena AFB.  As we parked at the USO parking lot, preparing to walk 15 minutes to the venue, we stared at ominous dark clouds in the distance, promising to bring rain.  Or so I thought.  We consulted several weather reports  unanimous in their forecast:  no rain expected until later in the evening.  We got out of our Premacy, spritzed on some mozzie repellent, situated [S] in her backpack, and headed to Koza stadium.

The photos we took do a better job than I ever could of telling readers what we saw and how our evening progressed.  It was lively, energetic and educational.  We’ll be back next year.

Whenever the weather and our schedule cooperate, [S] and I start our mornings with a brisk two’ish-mile walk.  Our routine typically is the same each day.  Before we start our walk in earnest, we stop by to see the Sea.  Sometimes our stop is brief and other times a bit longer.  The view is never the same.  Some days the sky meets the Sea, making it nearly impossible to discern the horizon; other days dozens of puffy cotton-ball like clouds grace the piercing blue sky.

Today was different.  We stood looking at the Sea–in the heat and humidity–because I thought I could make out a faint rainbow in the distance.  As I continued staring, I realized that rain was headed our way, quickly.  Mesmerized by the fast-changing Sea and intensity of the darkening sky, I stood still for a few more minutes before heading back down the street to our home.  We’ll walk another day, I thought to myself.  By the time we arrived home, the first raindrops had begun to fall.  The downpour followed.

Thanks for the head’s up, Mother Nature.

There is plenty to be said for (1) moving in stages; and, (2) only packing a fraction of one’s household.  The movers arrived at 0720 Friday morning.  A surprise, yes (especially given our window of  delivery was between 0730 and 1700).  But a good one, allowing us more time to sort, unpack, arrange, and rearrange.

This morning, I sheepishly looked at Russell and told him that I wanted to get rid of some of the kitchen items we only just unpacked.  Relieved, he disclosed he wanted to give away some of the clothes that arrived on Friday.  I suppose it was to be expected.  After living without six travel coffee mugs for two months, one realizes one (if not two) is enough.  We are also living in the land of spacial economy–the complete opposite of Texas living–where downsizing is often a result of need, not want.  Indeed, here smaller vehicles, smaller living spaces, smaller kitchens, and smaller portions rule.

Stuff aside, Friday night was the best night’s rest I’ve had in nearly three months.  We were sleeping in our queen size bed with crisp cool sheets and plenty of pillows.

Here’s to having a home, once again. 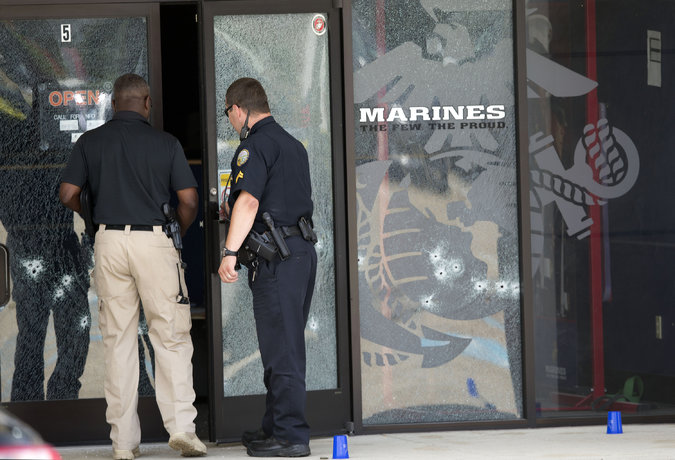 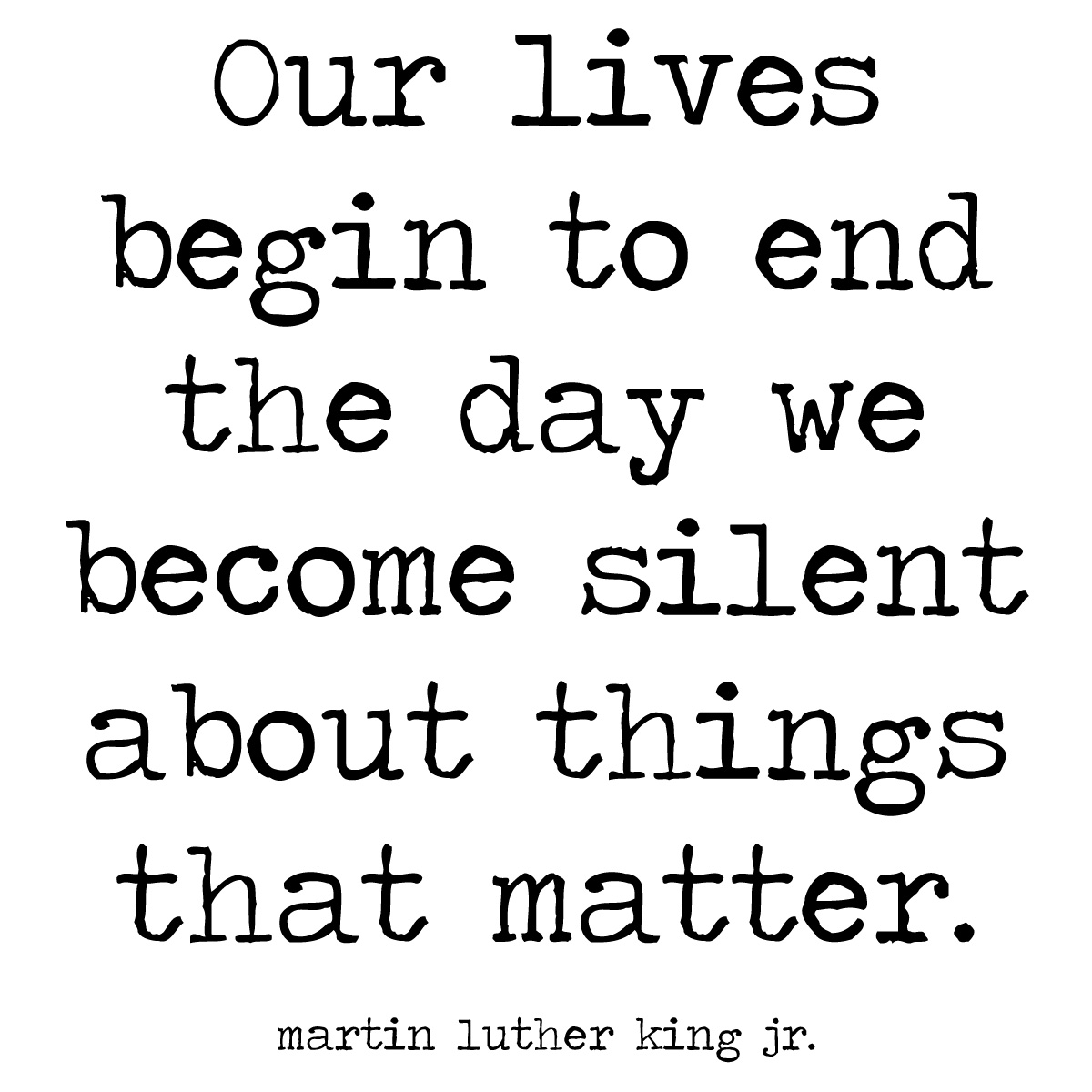 [S] spent seven hours at one of the Child Development Centers (“CDC”) on base yesterday.  When we collected her, we were provided a half-sheet telling us what and how much she ate, her activity of the day, and a log of diaper changes.

Imagine our surprise when we were told that [S] put together the ice cream cone (pictured above) as the activity of the day.  Personally, I love the colors and shapes.  But I’ve been wondering what our daughter did to make it hers.  I would like to think she positioned the scoops of ice cream strategically on the cone, but that likely would be wishful thinking.  Indeed, I know [S] would be more likely to stick the shapes into her mouth than on a piece of paper.

The second piece of artwork we were given was a fan (pictured below).  The artwork on the fan shows all signs of being created by [S] with minimal–if any–assistance.

Regardless of how much–or how little–she did, I know that she contributed somehow to her artwork.  And as a proud parent, I can’t help but show off her accomplishments.

Perhaps that’s all that matters.

A special (and big) thank you to my parents who were instrumental in giving me the time and space needed to prepare for this move.